Per Bear and I along with two friends, M&G, were road tripping in France one day in October this year, and towards the end of the evening, we stopped by the Abbey of Saint Michel de Cuxa.

Starting the post with the end of our visit...

The surprise visit to the abbey was lovely. It was a surprise to me because I had no idea we were heading there and I had the impression we were going home to M&G's. But it is precisely for (unplanned) things like this that makes life so interesting! I suspect they could've been discussing it in the car but because of my limited understanding of Swedish, all those chats were lost in translation to me. Whatever the case may be, all was good!

All the following photos of the abbey were taken using my iPhone. Enjoy! 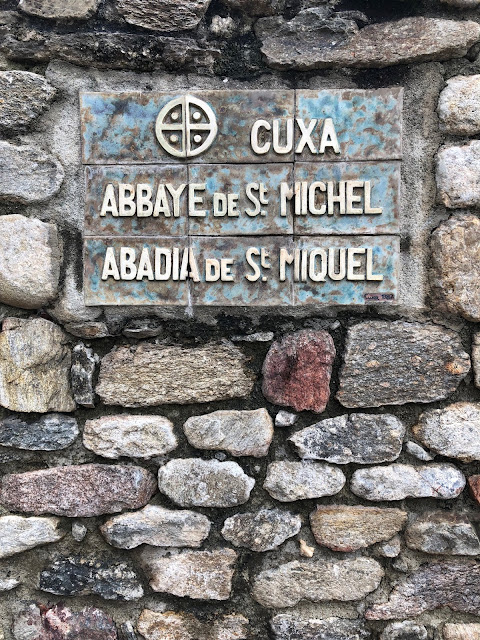 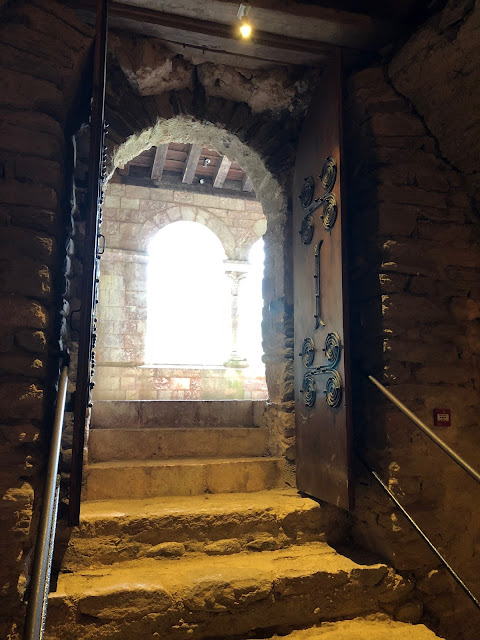 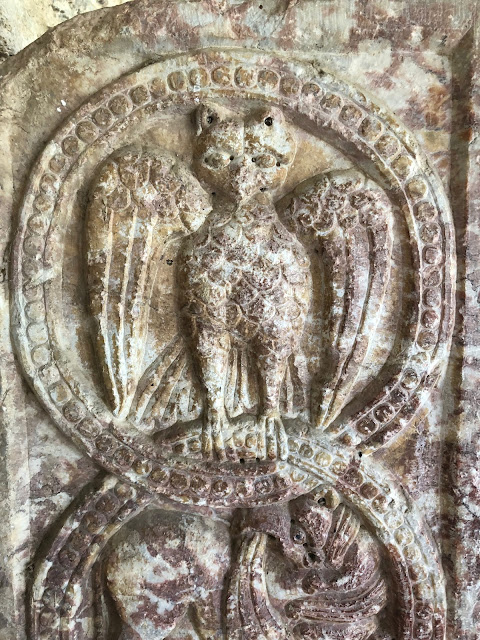 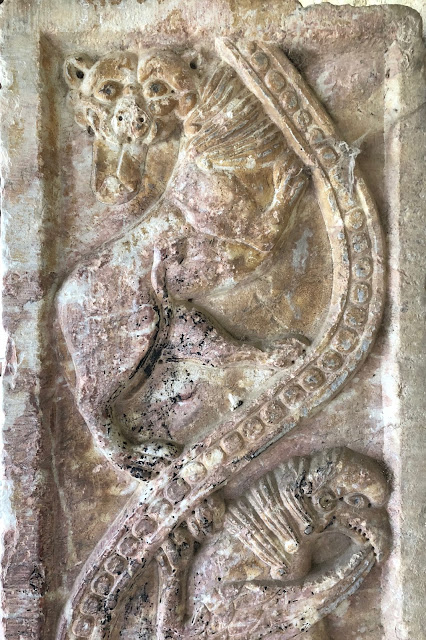 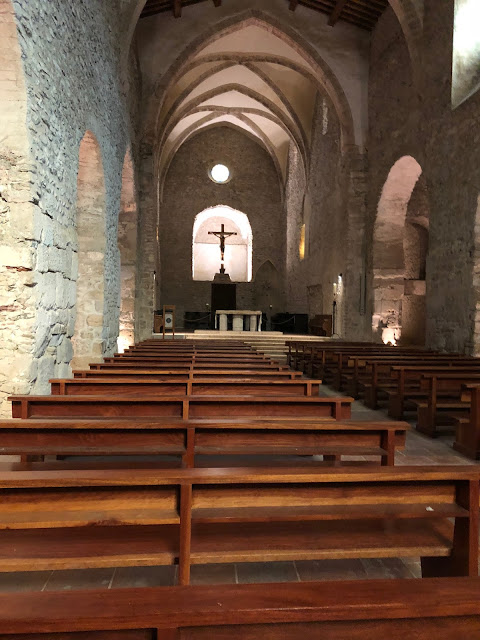 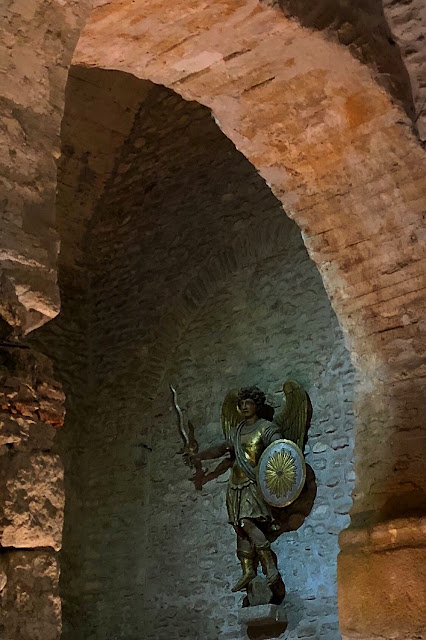 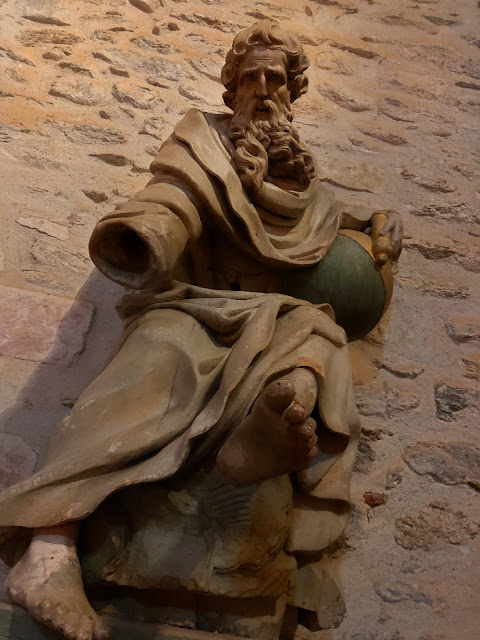 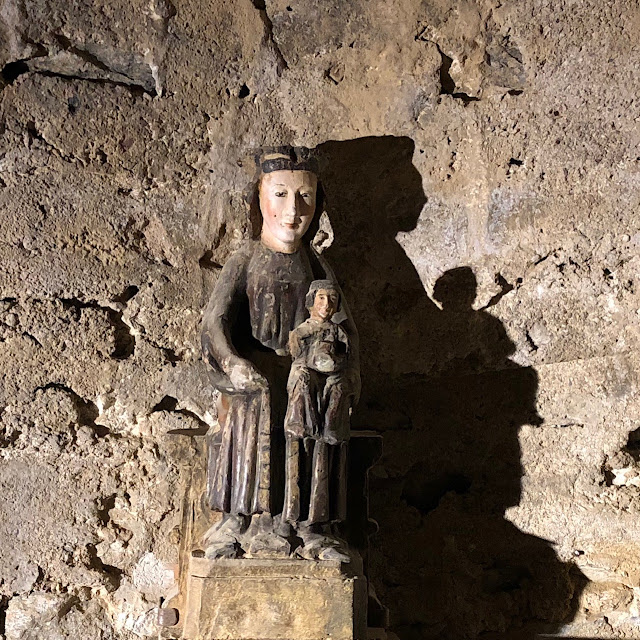 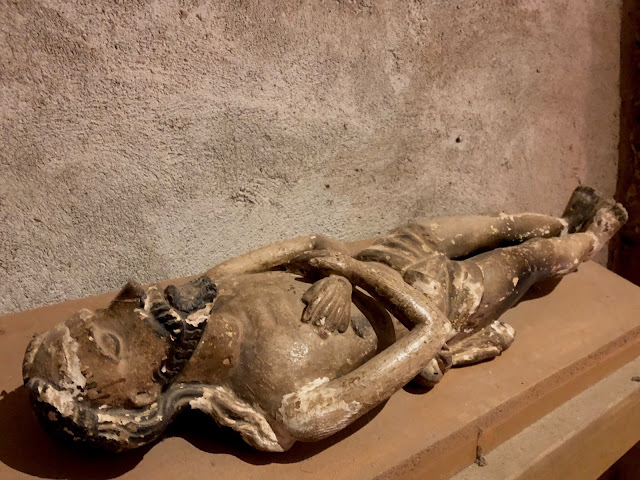 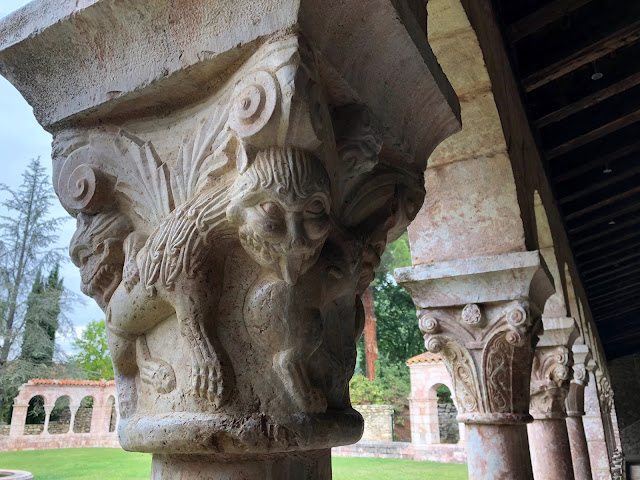 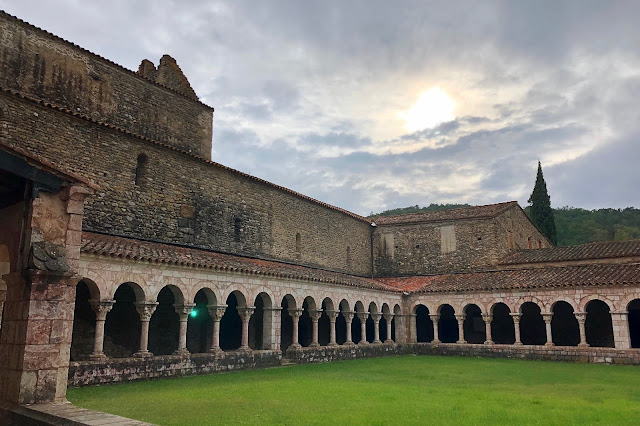 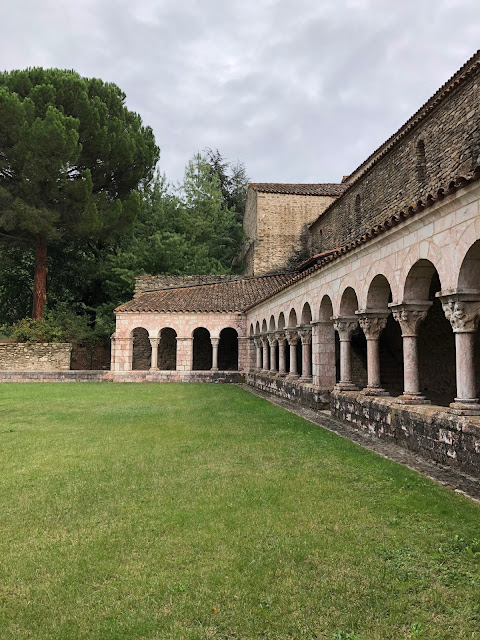 The abbey of Saint Michel de Cuxa (Catalan: Sant Miquel de Cuixà) is a Benedictine abbey located in the territory of the commune of Codalet, in the Pyrénées-Orientales département, in southwestern France. It was founded initially in 840, and then refounded at its present site in 878, after a flood destroyed the original buildings. (Wikipedia)

"When you rise in the morning, give thanks for the light, for your life, for your strength. Give thanks for your food and for the joy of living. If you see no reason to give thanks, the fault lies in yourself." - TECUMSEH (1768-1813), Shawnee Chief

THE DIP, by Seth Godin
"If it's worth doing, there's probably a Dip."
"The Dip creates scarcity; scarcity creates value."
"Peace does not mean to be in a place where there is no noise, trouble, or hard work. It means to be in the midst of these things and still be calm in your heart." - UNKNOWN